What is C Programming Language ?

‘C’ is a Programming Language was Developed by AT & T’s Bell Laboratories of USA in 1927. It was designed and written by Dennis Ritchie. 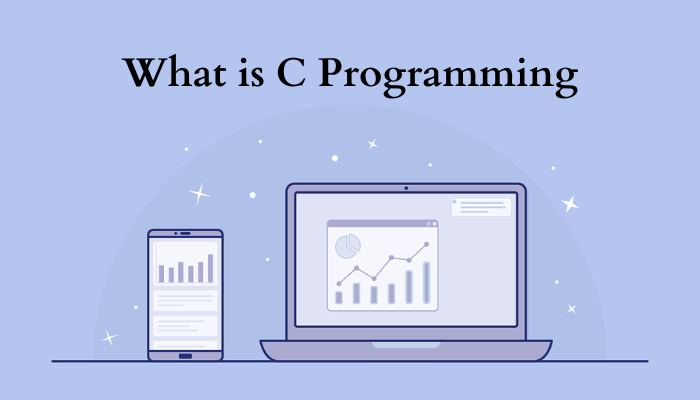 ‘C’ Programs are built from small and manageable segments called modules. Each module is designed and developed to perform a specific task.

A complete C program is constructed by linking together as many modules as necessary. Usually a module should accept data, operate on data and return a result.

A module should preferably handle at the most one or two tasks of those required by the complete program.

Why C Language is called a Middle Level Language ?

The Concept of Computer Language had come around 1960, but the languages developed at that were designed specially for specific purpose such as FORTRAN for scientific Programming, COBOL for commercial business programming etc. Then, the international committee was founded to develop a language useful for different purposes. This committee had developed a general purpose language named ALGOL 60. A new Language called Combined Programming Language (CPL) was developed by Cambridge University in 1963. But, it was hard to learn. So, another language named BCPL (Basic Combined Programming Language) was developed by Martin Richards in 1967. The another language named ‘B’ was also developed by Ken Thompson at AT & T’s Bell Laboratories in 1970 for the same intention. ‘C’ Language has been developed by Dennis Ritche in 1972 at AT & T’s Bell Laboratories. At that Time, C was used to Develop an Operating System UNIX and became very Popular.