The Part of a Computer that Performs Bulk of Data Processing Operations is Called CPU (Central Processing Unit). The CPU is made up of three major parts as in figure. 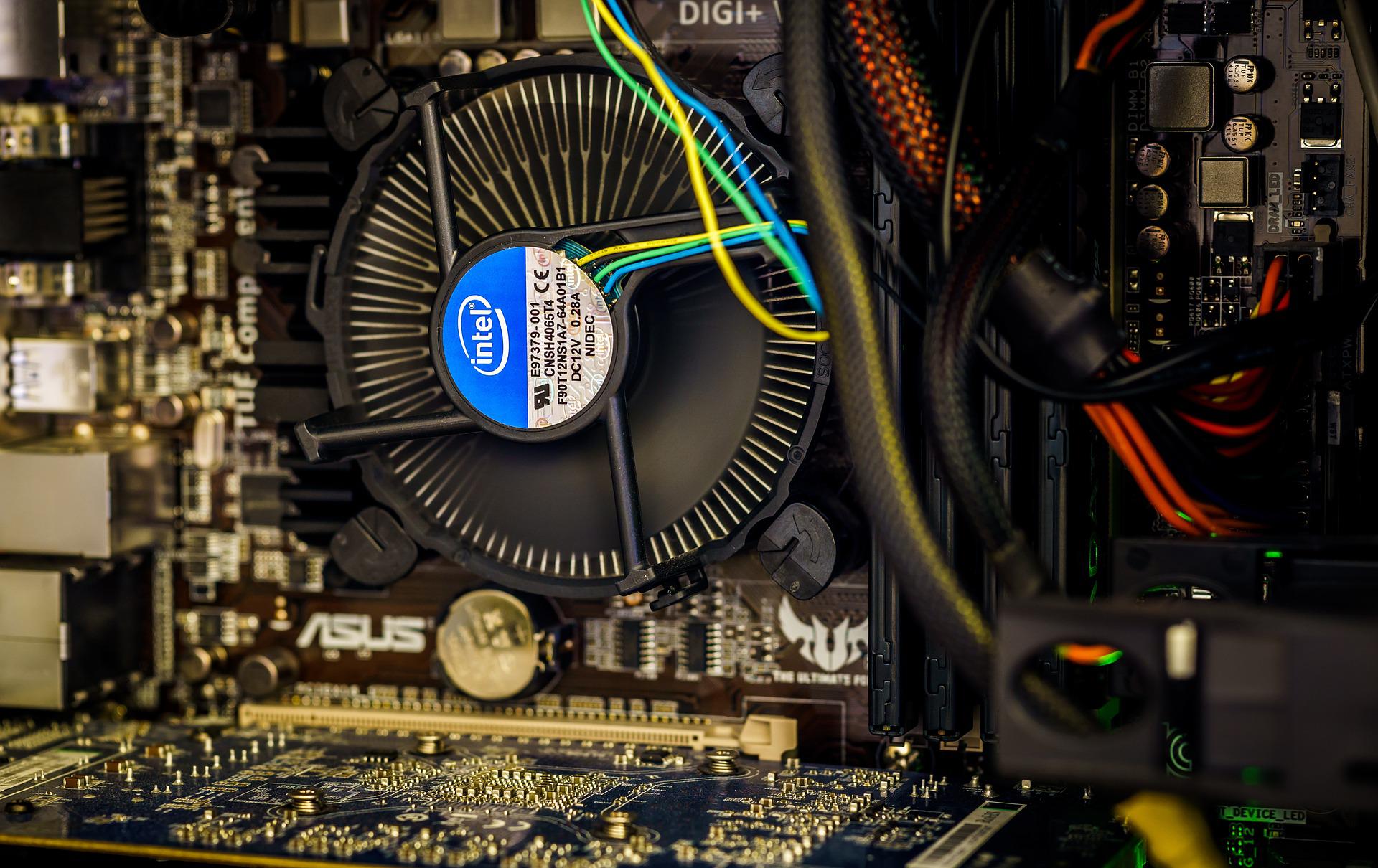 The Register set stores intermediate data used during the execution of the instructions. The control unit Supervises the transfer of information among the registers and instructs the ALU as to which operation to perform. The CPU performs a variety of functions dictated by the type of instructions that are incorporated in the computer. The design of a CPU is a task that that involve choosing the hardware for implementing the machine instructions. The user who programs the computer in machine or assembly language must be aware of the register set, the memory structure, the type of the data Supported by instructions and the Function that each instruction performs.

What is Full form of CPU ?

The Full Form of CPU is CENTRAL PROCESSING UNIT .

The Central Processing Unit Carries Out Directions and Tells the Remainder of the Computer System ‘what to do’. this can be done by the Management Unit of the Hardware that Sends Command Signals to the Opposite Parts of the System.

The Control Unit Initiates a Series of Sequential Steps of Micro Operations. During any given Time, Certain Micro Operations are to be Initiated, while others remain idle. The Control Variables at given Time can be Represented by a String of 1’s and 0’s called as Control Word. As such Control Word can be Programmed to Perform Various Operations on the Components of the System. A Control Unit Whose Binary Control Variables are Stored in Memory is Called a Micro Programmed Control Unit.

1 thought on “What is CPU ? Full Form of CPU in English”