Memory unit is that Component of a computer system, which is used to store the data, instruction and information and information before, during and after the processing done by ALU. It is actually a work area within the computer, where the CPU stores the data and instructions. Sometimes unallocated space of the hard disk is used as virtual memory also known as page file. This type of memory is a temporary memory. 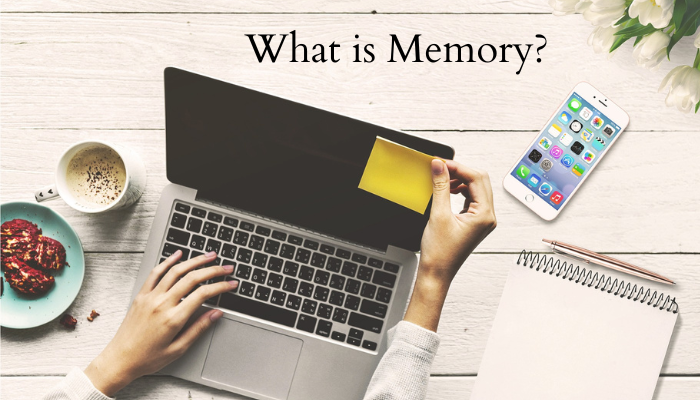 There are two types of main memory :-

RAM (Random Access Memory) :-  It is Popularly Known as RAM, is the Key Working Area of the memory that is Used for our Problems and Data. This Area is Often Called the User Memory.

The Main Feature of RAM is that it can be read or written onto any Location and can be Accessed Randomly. The Contents of RAM are Available as long as the Computer is not Switched off i.e., it loses its Contents the moment, the Power is Turned off. Hence, it is Called Volatile Memory.

Note : A Nanosecond is one billionth of a Speed.

ROM (Read Only Memory):- ROM as the name itself, implies, holds permanent data or instructions that can only be read from, but not written onto, i.e., information is permanently recorded, so that it cannot be changed by programmers. It is non- Volatile in nature meaning that the Contents of ROM are not lost, when the computer is switched off, it remains there, it is merely deactivated.

ROM contains instructions to get the computer started when switched on. Other uses of ROM includes holding instruction and data that control various peripheral units of the computer, such as graphic displays and disk drive etc.

2 thoughts on “What is Memory ? Types of main memory & Classification of memory?”