What is Hard Disk ?

A HardDisk is a Part of Unit, Often Called a  “Disk Drive”, “Hard Drive” or “Hard Disk Drive” that Stores and Provide relatively quick access to large amounts of Data on a Electromagnetically Charged Surface or Set of Surfaces. A HardDisk is Usually a Set of Stacked Disks each of which like Phonographic records, has Data Recorded Electromagnetically in Concentric Circles or “Tracks” on the Disks. 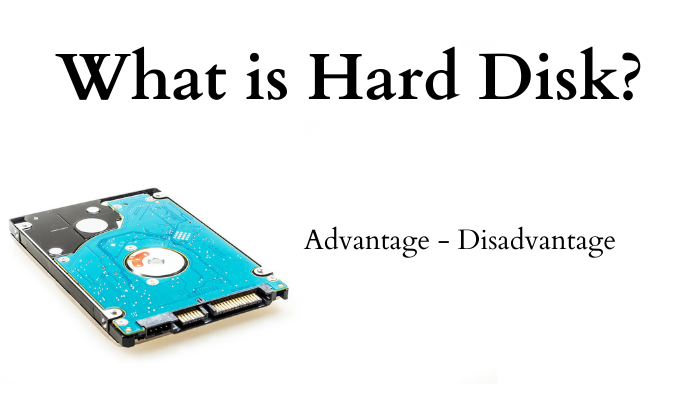 A “Head” Records or Reads the information on the Tracks. Two Heads one on each side of a disk, read or write the data as the disk spins. Each read or write Operation Requires that data be located which is an operation called a “Seek”.

A HardDisk Drive comes with a Rotation Speed Varying From 4500 to 7200 rpm. Disk Access Time is Measured in Milliseconds. Although, the Physical Location can be identified with Cylinder, Track and Sector Locations, These are Actually Mapped to a Logical Block Address (LBA) that works with larger Address Range on Today’s Hard Disk.

Advantages of the hard Disk

The advantages of a Hard Disk Drive are given as follows:

Disadvantages of the hard Disk

The disadvantages or limitations of HardDisk Drive are given as follows:

1 thought on “What is Hard Disk ? Advantages & Disadvantages of the hard disk”